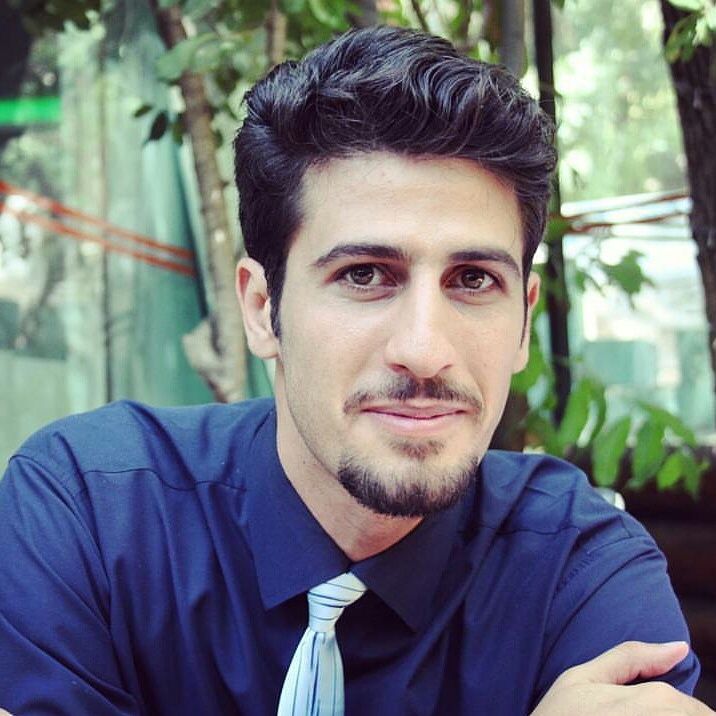 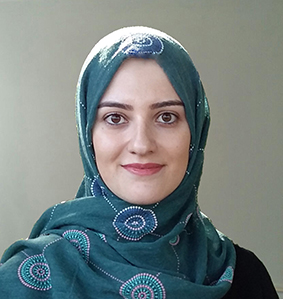 Fatemeh Asghari Azhiri is working on sparse antenna array processing. The sparse array processing has well-known applications in many fields in- cluding communications. The purpose of this research is to design new struc- tures to achieve more degrees of freedom and increase accuracy and energy efficiency in growing applications of direction of arrival (DOA) estimation in wireless communications. Also, since base stations in space time coded Mas- sive MIMO systems utilize large antenna arrays, studying the effect of array processing on Massive MIMO transmitters is another goal of this research. It is desired to determine optimized antenna array selection techniques to improve performance of STBC Massive MIMO systems. 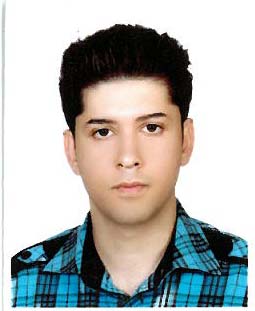 Seyyed Mahmoud Pishvaei Ph.D.’s research focuses on the design and development of multicarrier schemes for next generation of wireless communication systems. The desired features of his proposed multicarrier scheme are i) immunity to multipath fading and inter-symbol interference, ii) less susceptibility than single-carrier systems to interference caused by impulse noise, and iii) robustness against inter-carrier interference (ICI) and doppler spread. Synchronizations and issues caused by amplifier non-linearity are also considered in his design. For very high mobility speed applications, such as in flying vehicles and high speed trains, he consider OTFS (Orthogonal Time-Frequency Space) scheme and its improved version. OTFS modulation is one of the potential waveform candidate for 6G wireless mobile systems. OTFS resilience to interference makes it ideal to support ultra-reliable low latency communication packets overlaid on regular data packets and this make it useful for device-to-device (D2D) and machine-type communicatins (MTC).

The mmWave systems, operating in the frequency of 30-100GHz, have been introduced to fulfill the demands of large-capacity high-speed wireless services. However, the use of such a frequency band incurs severe signal attenuation and path loss, which is the dominant limiting factor for the coverage and robustness of mmWave communications. One of the promising solutions to resolve this issue is to utilize massive multiple-input multiple-output (MIMO) technology in mmWave transceivers, where a large number of antenna (e.g. hundreds or more) are used at the base station to transmit signal to multiple users. In such systems, as the number of antenna elements increases, not only hardware costs and size increase drastically, but also the computational complexity of the antenna array processing techniques becomes prohibitively high. In addition, large size massive MIMO transceivers may not fit well into small-cell wireless networks. To address this issue, Homeyra Rahbari proposes a new hardware architecture for mmWave massive MIMO systems that is significantly smaller in size and outperform the conventional massive MIMO in term of spectral and energy efficiency. 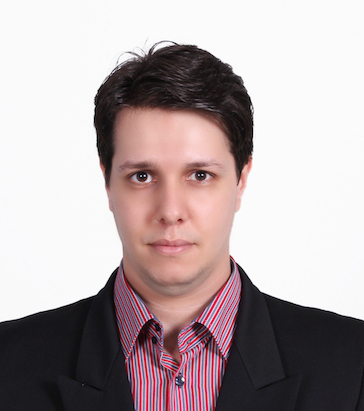 
Cognitive Radio and Non-gradiatent Based Learning Techniques in IoT systems: 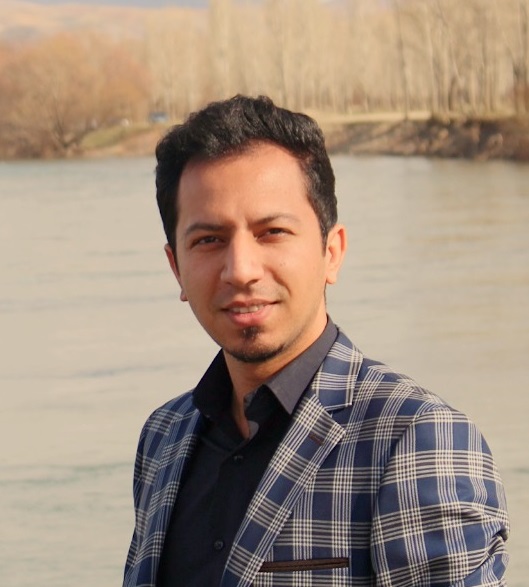 Mohammadreza Ghavidel is working on developing the spectrum agent-based cognitive radio schemes, and dealing with randomness use of learning techniques in IoT systems. In this Ph.D. research project, he proposes new models for spectrum evaluation in IoT using game theory to enhance energy efficiency of the system and reduce the data transmission latency. Considering the energy constraints in 5G systems, these new methods are very instrumental in increasing the lifetime of the sensor nodes in the system. Virtual wireless sensor networks and use of cognitive radio in this area are the other research avenues.